The first experimental pearls were harvested in 1964.
In the following years, the lab experiment blossomed into an industry, then a business, finally a success.

Coming from some of the most beautiful lagoons in the world, produced in an oyster with the help of man, the black pearl of Tahiti was to become a unique luxury item, precious and fragile, receiving lots of attention for the most beautiful adornments.

Then the story unfolded, slowly, following the rhythm of conquests, markets, production, laws and decrees.

Yet among sea pearls and fresh water pearls, white pearls, black or gold, real or fake, fine and culture pearls, would it be still possible to single out this black pearl of Tahiti? In Japan, after several years of fierce negotiations, the label “culture pearl” or “cultivated pearl” was finally adopted in 1924 by the producers, lawmakers, pearl traders and jewel makers. 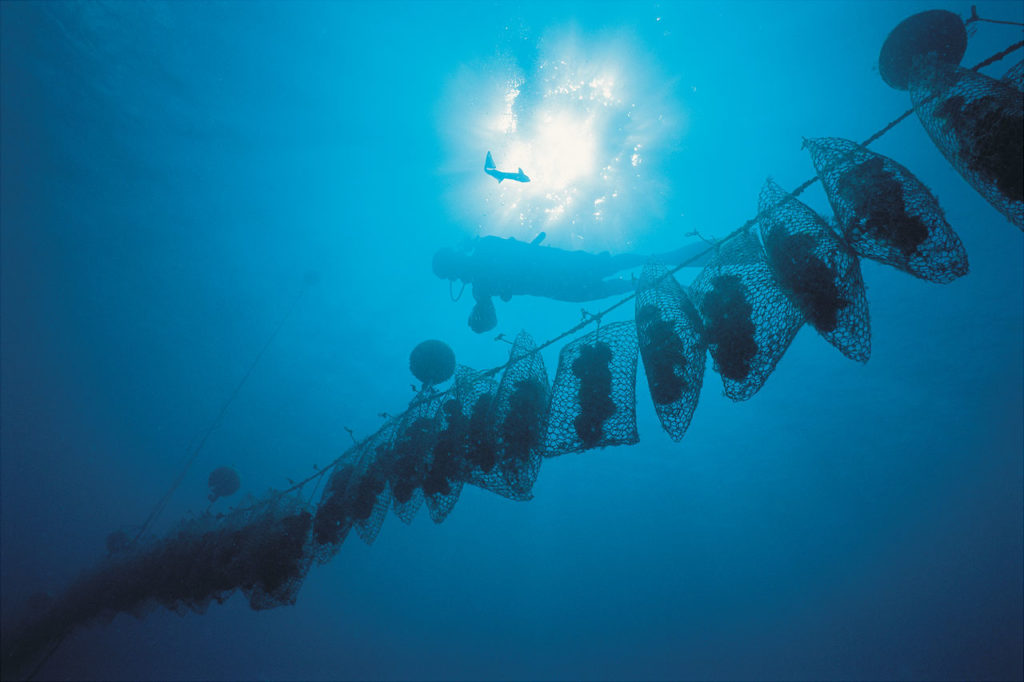 The fine pearl is due to chance. The cultured pearl is a man-made creation. 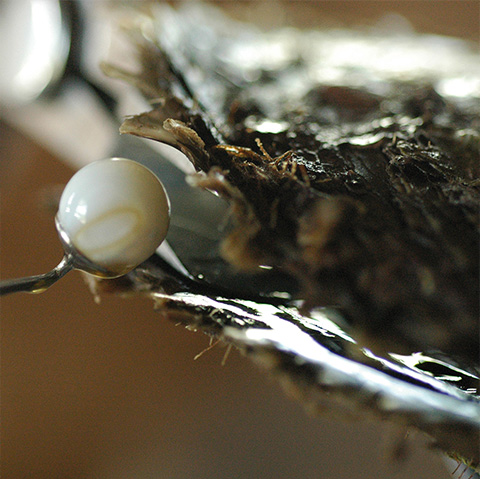 In the former case, the grain of sand or the tiny living organism becomes the heart of the pearl, whereas in the later, a nucleus and a graft are inserted by man.

However, for fine pearls as well as culture ones, the fabrication process remains the same. Also, aside from the human intervention, the pearl remains the production of the oyster.

This very well may be, but it needed to be made official. That is why the pearl of Tahiti received a legal status by decree and was from then on considered as “a natural culture pearl produced by grafting and farming…,”

“Natural” being the key word. Indeed, the oyster is aided by man, but the pearl is not produced by him. There was not going to be any artificial material in our lagoons!

That is why, even if it is not a “fine” pearl, the pearl of Tahiti has been farmed, while remaining a natural product.

And if Tahiti created the pearl that bears its name, today’s pearl seems to give a sense of purpose to our lagoons and for the next fifty years! 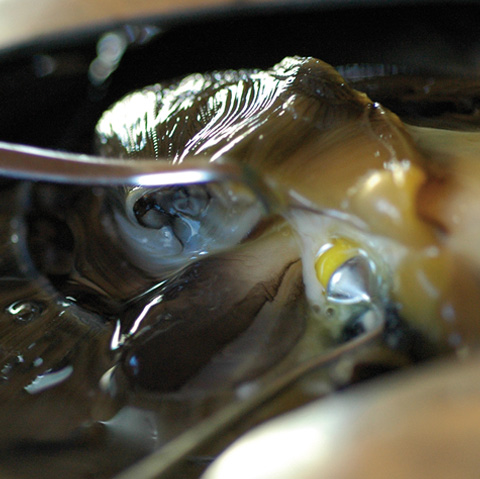 That is why the black pearl of Tahiti has been farmed while remaining a natural product.

Coming from the most beautiful lagoons, produced in oysters with the help of man, black pearls of Tahiti were to become a unique luxury item.

How to Choose Pearls

When choosing Tahitian pearls and pearl jewellery, several criteria come into play: the gloss, the surface, the shape, the color, the size and the mother-of-pearl.

Where to buy Tahitian pearls and jewelry? Discover our exclusive selection of jewellers and retailers of black pearls in Tahiti and French Polynesia.

Any cookies that may not be particularly necessary for the website to function and is used specifically to collect user personal data via analytics, ads, other embedded contents are termed as non-necessary cookies. It is mandatory to procure user consent prior to running these cookies on your website.