History of The Tahitian Pearl

For centuries, people had to get up very early
to find a black pearl in our Polynesian lagoons

Before the arrival of Europeans, it was never the goal of the locals. They would go “oyster hunting” the way we go fishing today: to eat. But Mother Nature has always liked to shower us with gifts.

And sometimes, in the fat flesh of the gathered oyster, a black pearl would appear, a god-given gift that was immediately offered to one’s ari’i (Lord), mother or lady friend.

When Europeans came, the quest turned obsessive and the search for pearls was synonymous with exploitation.

As Tahiti soon became a reality adorned with mother-of-pearl and pearls, her islands repeatedly sustained the offences of avid merchants

Fortunately, a handful of men, most of who were scientists, guided the State on the path of reason.

Black pearl oysters were protected, fishery was supervized and their survival was guaranteed. 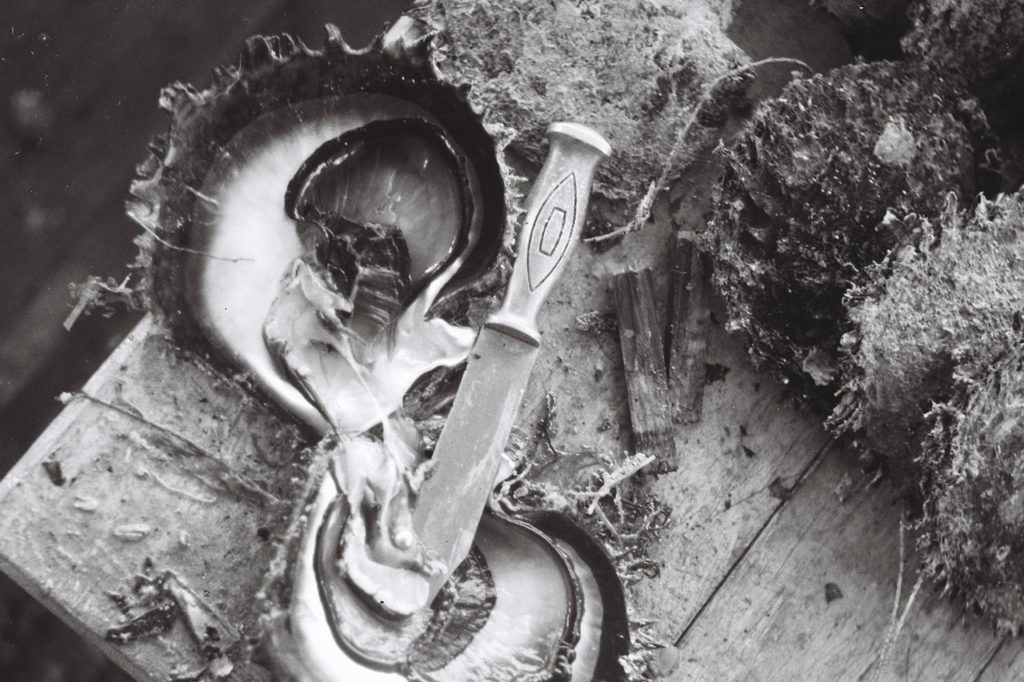 Then the Japanese invention of pearl oyster grafting, around the years 1904-1916, reached our lagoons, thanks to the commitment of a man, Jean-Marie Domard.

Cultured pearls, already very common in Japan (1905) and a budding industry in Australia (1959), were to enrich our lagoons, because of his relentless dedication.

The first grafting was attempted in 1961 in the lagoon of Hikueru by Churoku Muroi, a Japanese grafter who worked in Australia. 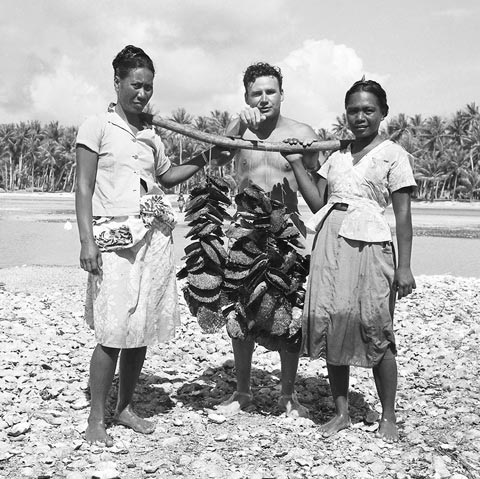 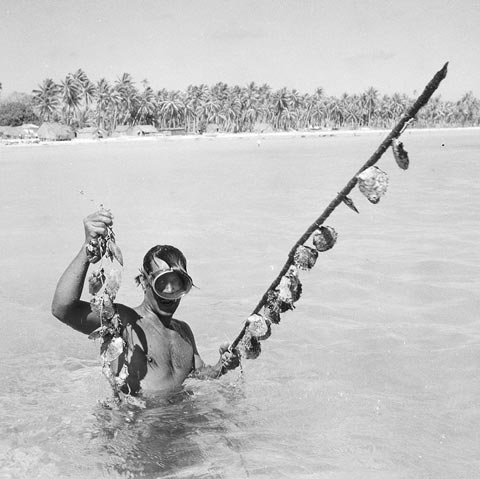 Black pearl oysters were protected, fishery was supervized and their survival was guaranteed.

Coming from the most beautiful lagoons, produced in oysters with the help of man, black pearls of Tahiti were to become a unique luxury item.

How to Choose Pearls

When choosing Tahitian pearls and pearl jewellery, several criteria come into play: the gloss, the surface, the shape, the color, the size and the mother-of-pearl.

Where to buy Tahitian pearls and jewelry? Discover our exclusive selection of jewellers and retailers of black pearls in Tahiti and French Polynesia.

Any cookies that may not be particularly necessary for the website to function and is used specifically to collect user personal data via analytics, ads, other embedded contents are termed as non-necessary cookies. It is mandatory to procure user consent prior to running these cookies on your website.